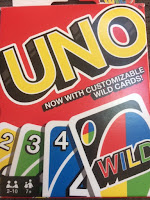 My son turned five in April.  Among the gifts he received was the card game UNO.  I remember the game from my childhood and thought that would be a good one for him to start to build his strategic thinking.  As we opened it and started to set up the game, I saw a new component.  The new version contains "customizable wild cards" that you can write on.  Players can create a new dimension to the game by having players swap hands or making your opponent give up all their wild cards. 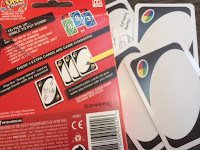 So I "googled" UNO's new twist and found tons of ideas for how people are customizing the game. Just one small hack by including some blank cards can totally change the game.  It allows players to think creatively and strategically about how to beat their opponents.

The concept made me wonder if other games have added any new twists.  But then I thought--they don't need to!  Who says we can't create our own hacks to games?

Surely, we've all considered different twists to Twister or adding a creative rule to Monopoly.  Lots of people have switched up Jenga to make it more unpredictable and interactive by writing different commands on each wooden piece.

Why couldn't we hack other card games or board games?  How might we transform traditional board games into something new and different?  By changing one component of a game, our approach may be different. Would our strategies need to change?  Could we merge two games into one or take parts from many different games and combine them?  The possibilities are endless!


In education, we are pushing the 4 Cs- fostering creativity, building communication skills, developing critical thinking skills, and pursuing collaboration.  Adding a small hack to an existing childhood game can provide opportunities for all four.


We are in the era of the Makers.  A generation of young people are growing up with a tinkering mindset that gives them the permission to hack, deconstruct, and mess with just about anything in order to create something new and better.  This hack in the UNO game is small step towards innovation.

What games have you hacked?  Share you ideas on how hacking a board game can be a creative shift for students.

Posted by Jacie Maslyk at 12:31 PM No comments:

New Book All In:Taking a Gamble in Education 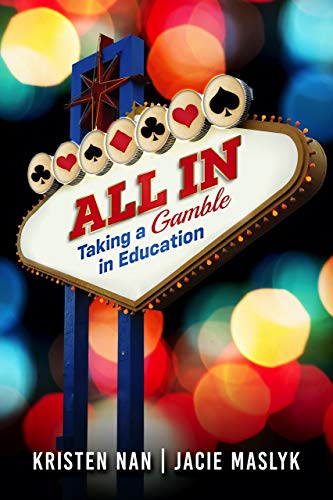 Order Your Copy of Connect to Lead 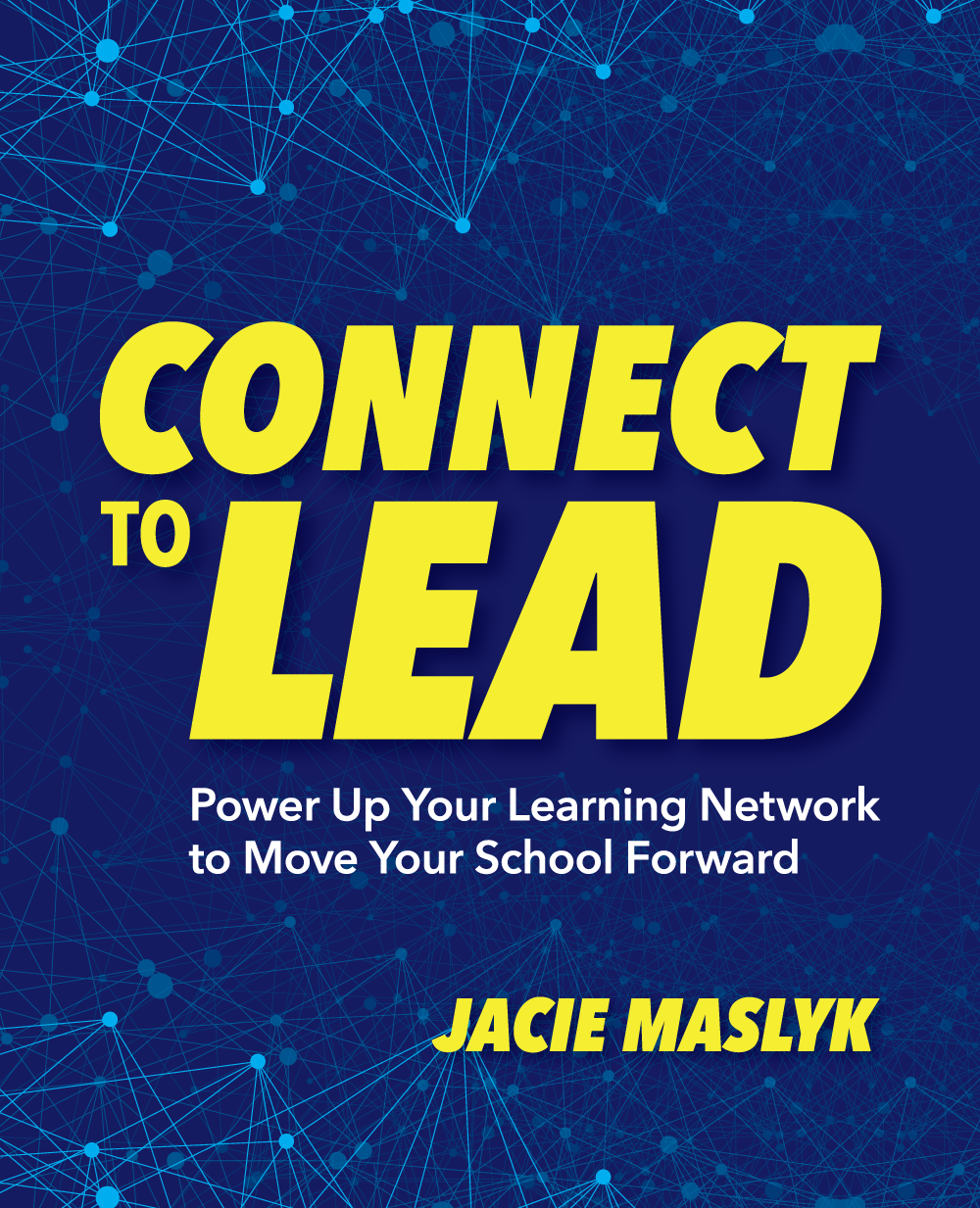 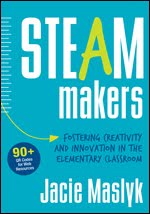 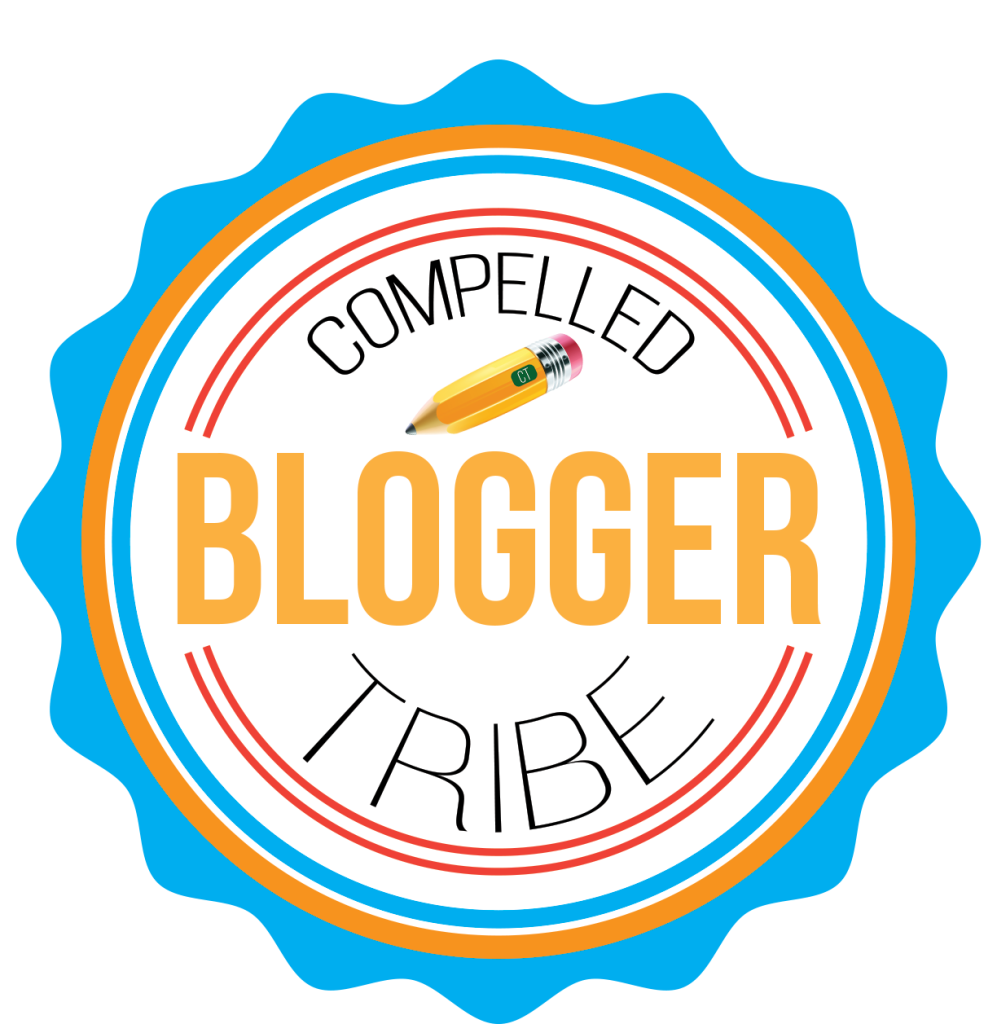